The 5th night of Bengal Classical Music Festival 2017 commenced at 7.00 pm on 30 December at the Abahani Grounds in Dhanmondi.
The maiden performance was Odissi dance recital by Vidushi Sujata Mohapatra with co-artist Soumya Bose. Accompanying them were Soumyaranjan Joshi on flute, Rupak K Parida on Vocal, Ramesh Chanda Das on the Violin, Eklabya Moduli on the Pakhawaj. Lights were done by Jaydev Das. Asaduzzaman Noor, MP, Honorable Minister of Cultural Affairs handed the crest to the artiste.
After the first performance, the closing ceremony of BCMF2017 took place. Professor Emeritus Dr. Anisuzzaman chaired the closing ceremony. BRAC Chairperson Sir Fazle Hasan Abed was the Chief Guest of the event. Among the Special guests were Cultural Exponent and President of Chhayanaut Dr. Sanjida Khatun, Managing Director of Impress Telefilm and Channel i Faridur Reza Sagar and Mother of Kazi Nabil Ahmed, the Vice President of Abahani Limited Aminah Ahmed.
In his speech, Dr. Anisuzzaman said that it’s a matter of pride that every year the classical music festival is reaching a new height, which will add new pages in the history of reviving the heritage of classical music in Bangladesh under the patronization of Bengal.
Sir Fazle Hasan Abed praised the organizers for arranging this mega event despite such uncertainty and various obstacles arising from time to time.
Dr. Sanjida Khatun urged on the importance of traditional festivals and to arrange such festivals all over the country. She also mentioned about making folk genre a part of this kind of event, which eventually can ignite a great sense of humanity amongst us.
Faridur Reza Sagar expressed his gratitude to the Honorable Prime Minister for providing permission for arranging this festival.
Aminah Ahmed, on behalf of Abahani Limited and the grounds authority, felicitated everyone who is a part of this event. She expressed her optimism that the festival will be arranged in this field next year too.
Abul Khair, Chairman of Bengal Foundation expressed his gratefulness to the Honorable Prime Minister for the permission of arrangement of this event. He also mentioned about hundreds of coworkers and colleagues and above all the leading professionals of Bengal Foundation and Blues Communication who have worked relentlessly to make this event a success.
The next performances of the night were Mohan Veena by Pandit Vishwa Mohan Bhatt; Pandit Subhen Chatterjee accompanied him on the Tabla. He performed Raga Maru-Bihag and dhun. Attorney General Mahbubey Alam handed the crest to the artiste.
Brajeswar Mukherjee was the next artiste to enthrall the audience with Khayal rendition where he performed Raga Jog. Pandit Subhankar Bannerjee was on the Tabla and Gourab Chatterjee on the Harmonium. Eminent singer Shama Rahman handed the crest to the artiste.
A wonderful Jugalbandi of Sitar by Pandit Kushal Das and Kalyanjit Das enchanted a sea of people at the dead of night. They performed Raga Jogkauns. Artist Monirul Islam and Singer Aditi Mohsin handed the crest to the performers.
The penultimate performance of the night was Khayal by Pandit Kaivalyakumar. He performed Raga Gorakh Kalyan and a Thumri in Raga Khamaj. Accompanying him were Sridhar Mandre on the Tabla; Dr Sudhangshu Kulkarni on the Harmonium; Kumar Malakar and Abhijit Kundu of Bengal Parampara Sangeetalay on the Tanpura. Festival memento was handed over to him by Dr. Syed Saad Andalib, Vice Chancellor of BRAC University.
The concluding performance of the mega festival was Pandit Hariprasad Chaurasia’s mellifluous flute recital. He was accompanied by Pandit Subhankar Bannerjee on the Tabla, Pandit Bhavani Shankar on the pakhawaj, Vivek Sonar and Uka Nagai on the flute and Mushfiqur Islam on the Tanpura. He performed Raga Lalitha and folk tune and bhajan. Finance Minister Abul Maal Abdul Muhith handed the crest to the artiste.
Just like previous years, the audience can enjoy quality food and beverages at the venue. A pictorial exhibition, featuring the lives of legendary music exponent of Bangladesh, is set up at the venue; another exhibition featuring works of Bengal Institute of Architecture, Landscape & Settlement is also there. Bengal Digital, Bengal Express, Bengal Parampara Sangeetalay, Aranya, Bengal Visual Arts Program, Bengal Boi, BRAC Bank and Square Group have their distinctive stalls at the venue. Journalists should be pleased to find a Wi-Fi zone dedicated to them.
Square Group is presenting the Bengal Classical Music Festival as the title sponsor. BRAC Bank is supporting the event. Channel i is the broadcast partner, while ICE Business Times is the media partner. Pan Pacific Sonargaon is the hospitality partner of the event, and Square Hospital is the medical partner. Blues Communications is handling the event management part. The festival is being presented in association with Index group, Bengal Digital and Bengal Parampara Sangeetalay. Perfect Harmony of Singapore is the strategic partner.
For the last five years, the Bengal Classical Music Festival has been the largest classical music event in the subcontinent showcasing performances from over two hundred classically trained singers and dancers. With the goal to popularise and perpetuate the practice of classical music, this festival will go on till December 30th. The event this year is dedicated to eminent educationist, researcher and cultural exponent Professor Emeritus Dr. Anisuzzaman. 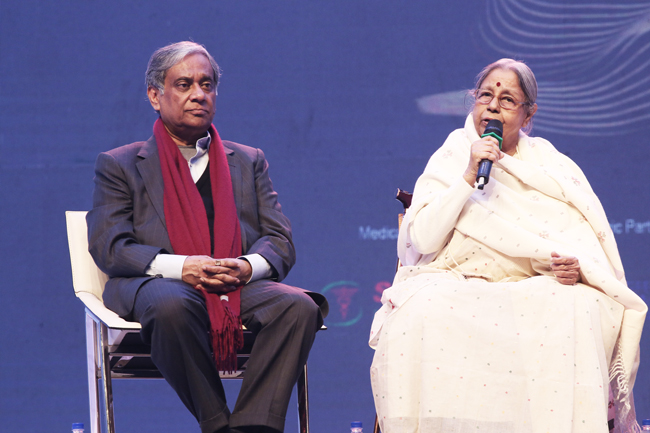 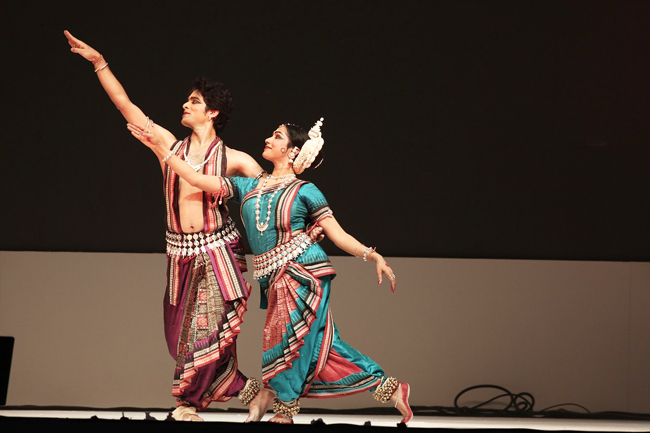 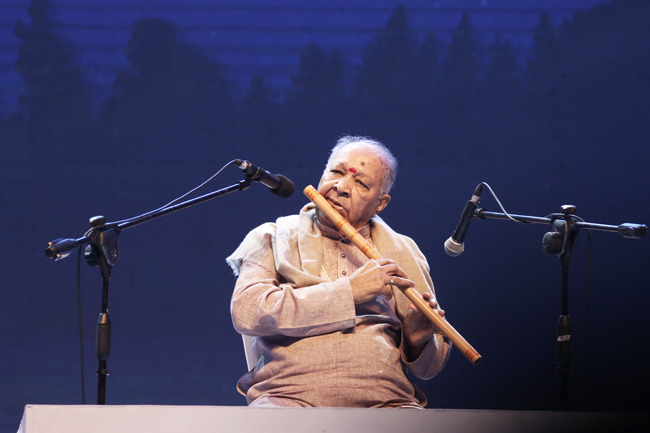 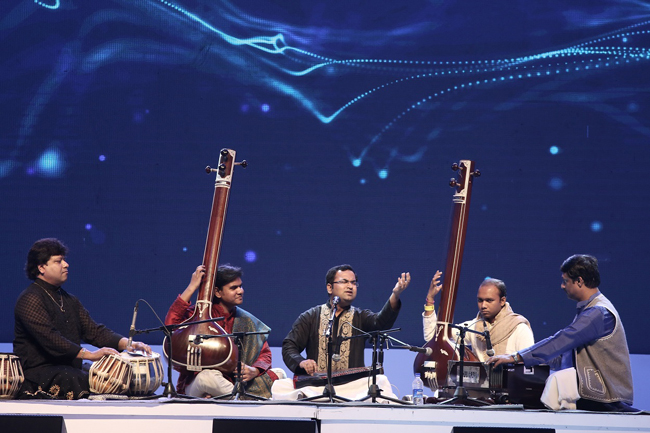 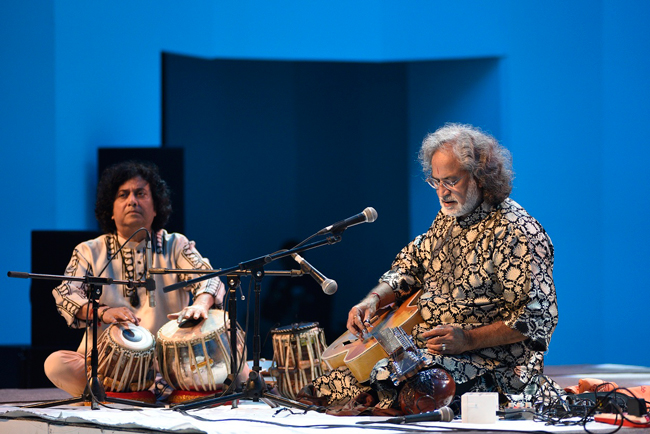