Rabindranath Tagore had apparently prayed to be resurrected to the rhythm of music. I am no expert on classical music, yet I yearn for November in this cramped city.

Though for the last few years November has failed to bring winter, it has gracefully made up for it by presenting Dhakaites with an assortment of cultural undertakings, each calling in their precise set of partakers. Among all of them, the Bengal Classical Music Festival, the biggest South Asian classical music festival in the world, leaves me in sheer awe. Not only do they give us a once-in-a-lifetime opportunity to see magic conjured on the stage but also the neat task they pull off is nothing short of Herculean in nature. 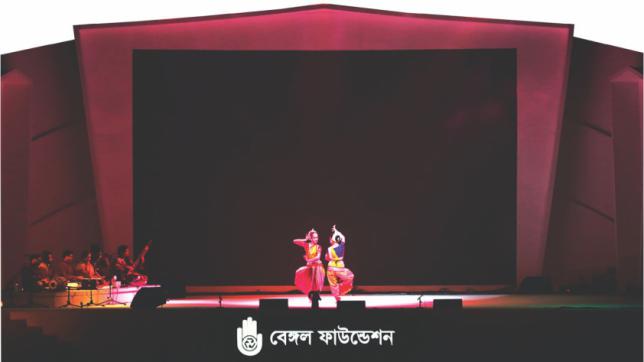 The nocturnal soiree is not convenient for everyone and even though many want to attend every night, it is not practically possible for either students or young professionals. Luckily, I made it there once this season and I will cherish it till the next November.

On the second night of the festival, while entering at quarter to 12 am, to my own dismay I found that the turnout was not that impressive. Their loss. The night was spellbinding. Despite being majorly dominated by foreign artistes, seeing Bangladesh’s very own Mohammad Shoeb and his brilliant young companions was a delight for the audience. To the beats of a fusion between Pakhawaj and tabla, the night delved deeper into euphony. 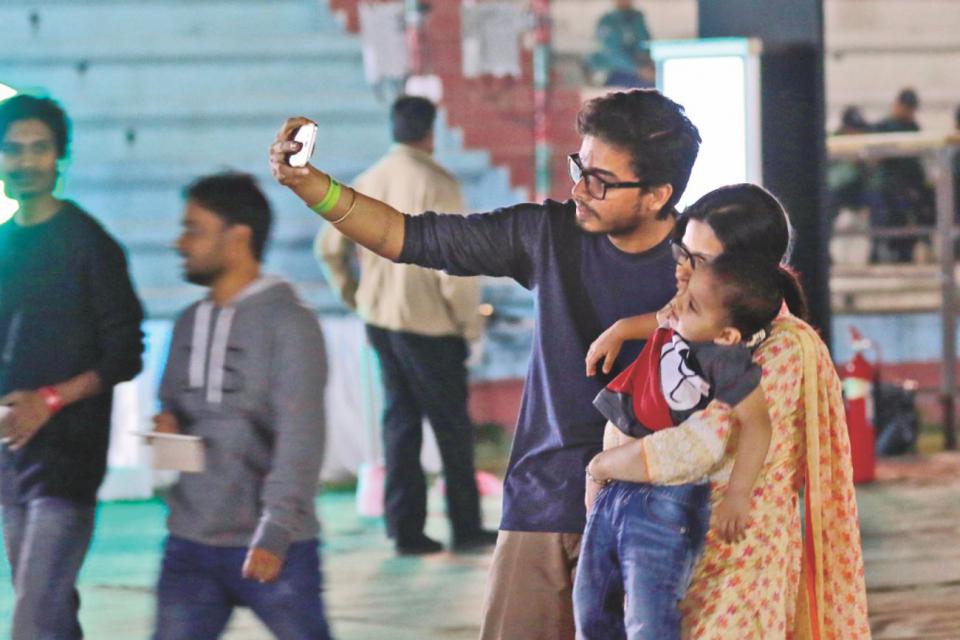 Next on stage was Purbayan Chatterjee, a fine sitar artiste. I was looking forward to this performance in particular. At last year’s BCMF, Ustad Shujaat Hussain Khan ingrained into my mind a memory so enchanting that for the first time I actually cared to listen to sitar (not to mention that I actively registered the fact that despite looking a lot similar, sitar and tanpura were two completely different instruments!). Purbayan Chatterjee lived up to my expectations and proved why after a three year hiatus from BCMF, he was still an artiste the audience looked forward to.

The morning drew near. I wrapped my shawl tighter as the chill set in and had a bitter Americano to stay awake. Pandit Ronu Majumdar and U Rajesh graced the stage and created a perfect unison of flute and mandolin. Pandit Ronu Majumdar performed Raga Mangal Bhairav on flute, while U Rajesh let the melody linger through his mandolin – a performance which was the first of its kind at this festival. Though we knew the sun would soon peek and we would all head to different destinations, the dynamic duo kept going on. U Rajesh reminded of a promise that could not be fulfilled last year. He urged everyone to wait as they would wrap up the musical voyage with a Bhatiali tune – an offer that definitely excited the average Bangladeshi audience. 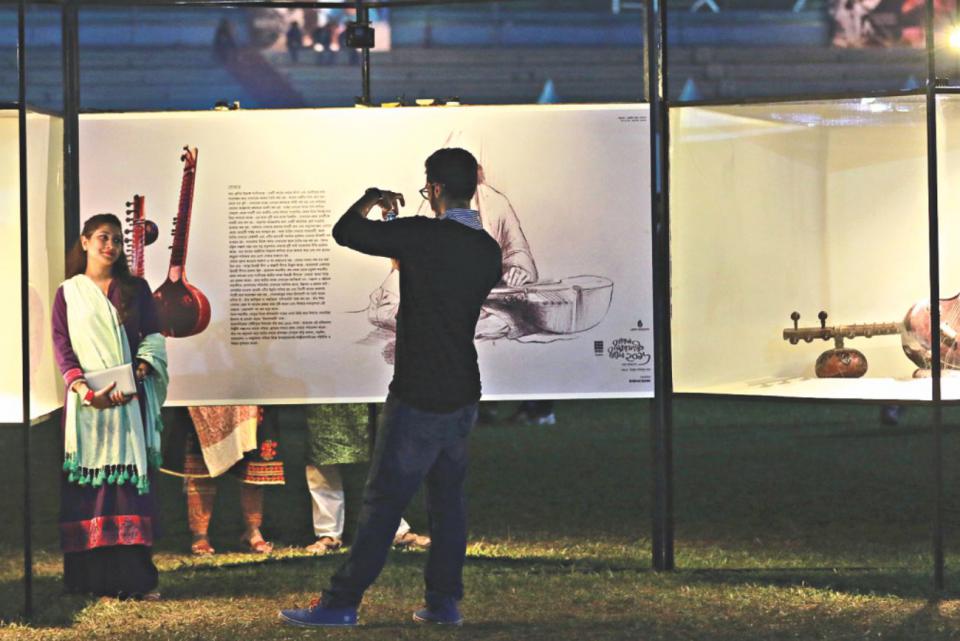 I may just be a tad more culturally aware than the person next door but I do not know what distinguishes Bharatanatyam from Odissi. I dance when the beats get faster, I sing along to songs I remember the lyrics of. However, sitting in a stadium packed with strangers and letting myself synchronise with the explosions of notes is a boost like no other. You will feel a sudden surge of euphoria when the chorus hits and you will know exactly when to clap. Though I was groggy and missed a class the next day, it was well worth it. Do not trust whatever the ‘anti-establishment hipsters’ tell you. Go to the music festivals. Go for check-ins or the food or to seem artsy. Maybe you will fake it till you make it.

While we try to catch up with pop culture and world music, let us not forget that we too are an inseparable part of the sub-continental culture and that maestros from this land had made significant contributions to South Asian classical music. Even if it is for five glorious nights, let us unleash the rhythm that remains latent within. 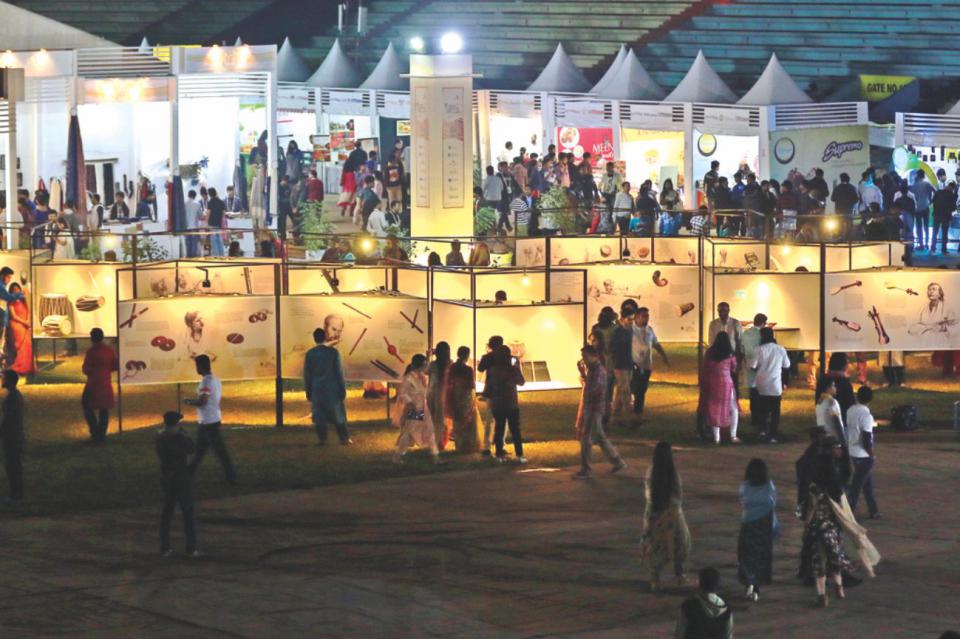