A new generation of classical dancers

Munmun Ahmed and Sharmila Banerjee are names that need no introduction among the country’s classical dance aficionados. Today, their daughters carry forward their reputation, but the young dancers, like any other twenty-something individuals, are also juggling their dance careers along with pursuing their university degrees, family, and social lives. Today these young artistes, Aporajita Mustafa and Sudeshna Swayamprabha Tathoi speak to The Daily Star about how they had prepared for their performances at the Bengal Classical Music Festival, and other aspects of their lives. 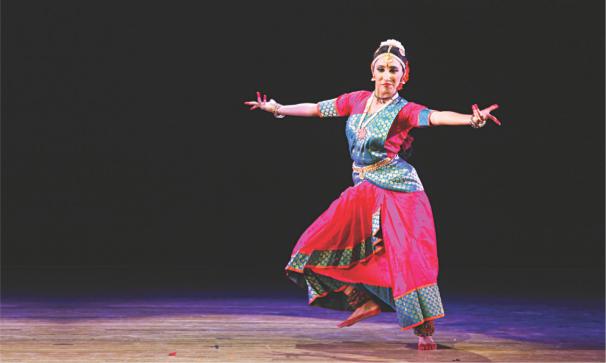 Being daughters of eminent dancers, what lessons from your mothers do you hold most dear?

Aporajita: My mother has taught me to never settle for anything less than what I dream for, whether in dance or anything else.

Tathoi: There is no end to learning, even if you are an accomplished dancer. We must set goals that go on forever so that we can keep being good at it. She taught me to never stop learning, and to surrender myself to my mentor.

You are both performing in your mothers’ groups at this year’s Bengal Classical Music Festival. How have the preparations been? 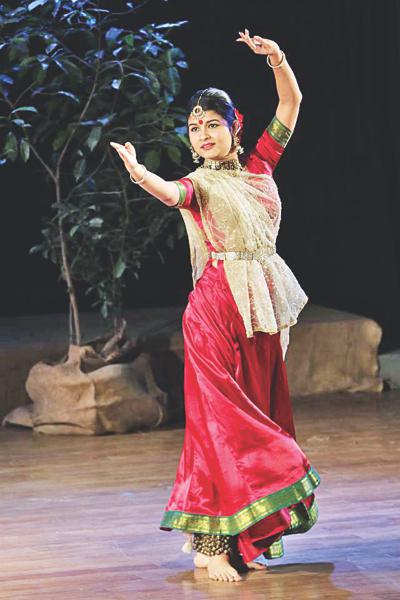 Aporajita: We have been practicing for three months, for three to four days a week. I was also handling all the relevant paperwork as well as attending classes at university, so it has been quite challenging!

Tathoi: I was in India on a scholarship, and there were a few other students with me. The choreography was taught and presented to us before we left. We rehearsed in Kolkata since, with the majority of the team practicing in Dhaka.

Tathoi is trained in both Bharatnatyam and Manipuri; Aporajita is a Kathak dance. Are these dance forms of your own choosing?

Aporajita: I started learning Kathak and Bharatnatyam from a very young age, and have been watching my mother dance since I was born. I have also been exposed to other classical as well as Western dance forms, but Kathak gives me this energy other dance forms don’t.

Tathoi: I was introduced to these forms as a young child since my mother used to practice

and teach them. There was another dance I was exposed to, called the creative dance form introduced by Uday Shankar. My mother was a student of his institute – Uday Shankar India Culture Centre, and so was I for a brief period. It focuses on building a body language for dance rather than going directly into it, and that is what I love so much. I have also been training in Odissi, which has helped me immensely in my growth as a dancer.