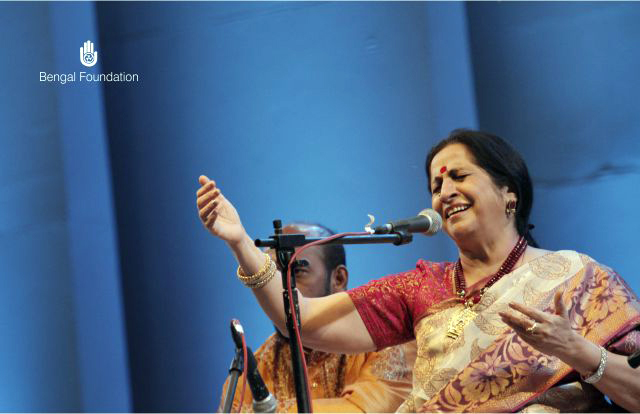 Aruna Sairam is an eminent Carnatic music vocalist. She is a recipient of the Padma Shri award from the Government of India. Aruna received vocal training from her mother Rajalakshmi Sethuraman and later from prominent vocalists, Madurai Somasundaram and T Binda. Aruna Sairam has presented her concerts in all major sabhas in India as well as many destinations across the world including, Carnegie Hall in New York, Le Théâtre de la Ville in Paris and the Festival of World Sacred Music in Morocco.