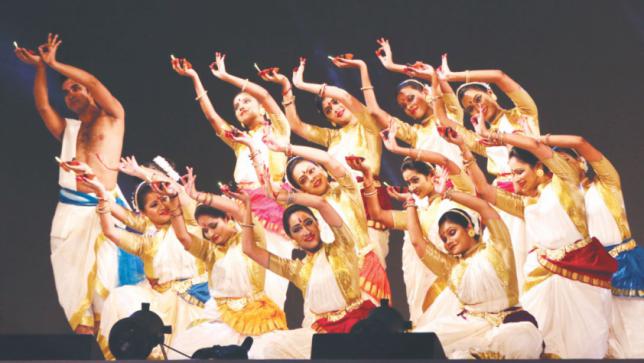 The sixth edition of Bengal Foundation’s mega event, which is deemed the world’s biggest festival of classical music, is moving to Dhanmondi’s Abahani Grounds and is set to take place from December 26-30. Despite the cancellation and subsequent last-minute rescheduling, the lineup of the festival remains as strong as the past editions, with stalwarts of Indian Classical music taking part this year along with some new elements of performance. The full day-to-day schedule of the festival was also revealed on the festival’s website and social media prior to the opening of registration.

The programme will begin at 7pm everyday and continue till dawn, as usual.

The festival will open this year with a unique performance – a combination of Indian Classical and Western Classical music (which is being introduced for the first time to the festival). Virtuoso violinist Dr. L Subramaniam and the 58-member Astana Philharmonic Orchestra will raise the curtains of this year’s event with a joint performance. The other performers of the night are Rajrupa Chowdhury (sarod), Vidushi Pamda Talwalkar (khyal vocals), Firoz Khan (sitar), Supriya Das (khyal vocals), Rakesh Chaurasia (flue) and Purbayan Chatterjee (sitar).

Although organisers say the schedule is subject to change without prior notice, judging by Bengal Foudnation’s repute, that’s a stark rarity.