The Bengal Classical Music Festival, in its last four editions, have introduced the Bangladeshi audience to the highest forms of vocal and instrumental classical music from this region of the world, be it Hindustani or Carnatic. Through the festival the audiences have been introduced to magnificent, ancient instruments like to Rudra Veena and Saraswati Veena to the thundering percussive clay pot, the ghatam, and many more. This year is no different, with some big names promising to bring some new magic to the largest classical music festival. Here is just a peek into what to expect: 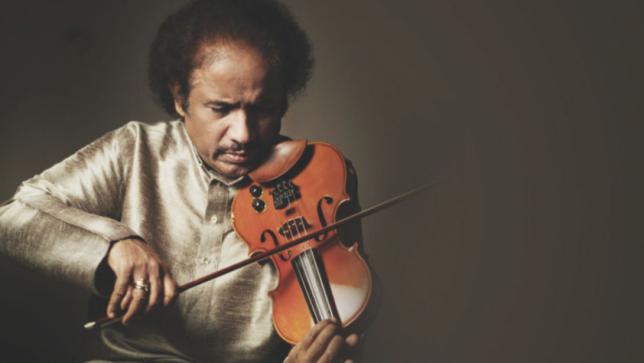 Violin is possibly the only instrument of this lot that has its strong presence in both Western and Eastern classical music. Over the years, the audiences have been treated to some excellent from the Carnatic duo Ganesh and Kumaresh Rajagopalan, to three generations of violinists on stage, led by N Rajam. But arguably the most prominent living classical violinist in India will be making his first appearance at the Army Stadium stage this year. Dr. L Subramaniam. The virtuoso is equally apt in Eastern and Western classical violin, and has collaborated with musicians of all kinds – from Yehudi Menuhin to Herbie Hancock to George Harrison. With over 200 records to his credit, he is one of the most revered names in Carnatic classical music, and will be eager to make a big first impression on the Dhaka audience. 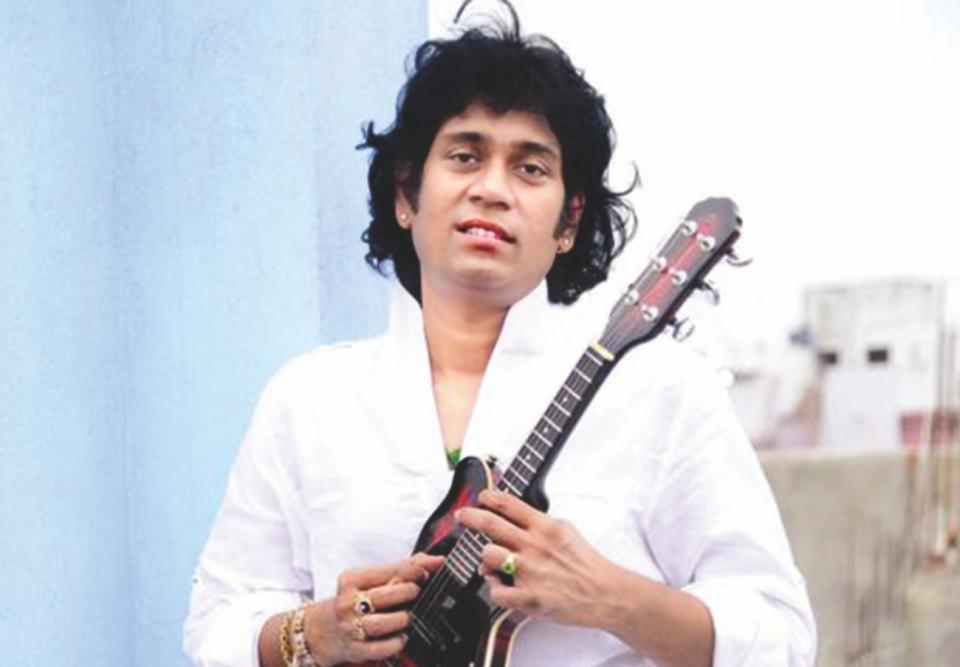 Musings of the mandolin

It is not all that surprising that it has taken the festival five years to have its first mandolin act, considering it is not one of the more popular ‘classical’ instruments, and that too are in Carnatic music, which was not all too well-known to the audience here, and has been served in carefully increased dosages over the years. But it is a pity that the name almost synonymous to classical mandolin, U Srinivas, could never perform here. He passed away untimely in 2014 at age 45, but his soul may take solace in the fact that his legacy is finally reaching the biggest classical music stage. U Rajesh, the gifted young brother of Srinivas, is the other major debutant at this year’s festival. And fans can expect the sound to be quite reminiscent of Srinivas’ playing, as his brother too discards the typical mandolin’s eight strings tuned to GG-DD-AA-EE, in his brother’s use of only five strings tuned to CGCGC.

U Rajesh will perform on the festival’s second night, November 25. 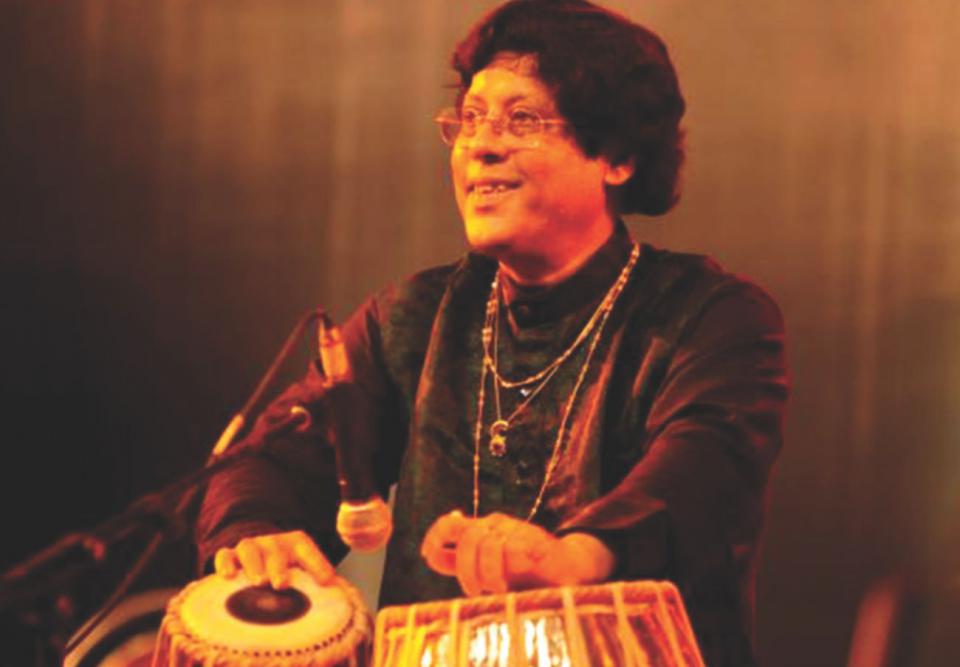 The four previous editions of the Bengal Classical Music Festival has seen some incredible tabla players, from the prodigious teenager Yashwant Vaishnav to the icon Ustad Zakir Hussain – and everyone in between: the prolific Yogesh Samsi, Pt. Kumar Bose, Subhankar Banerjee and Swapan Choudhury. The only major name in the world of classical tabla missing from that list was Anindo Chatterjee, but not for long. Disciple of the legendary Pt. Jnan Prakash Ghosh, he has accompanied the who’s who of classical music: from Pt. Ravi Shankar, Ustad Ali Akbar Khan, Ustad Amjad Ali Khan, Pt. Hariprasad chaurasia, Pt. Shiv Kumar Sharma, just to name the top few. Even at the age of 63, he is said to continue to give new voice to the instrument.

U Rajesh will perform on the festival’s third night, November 26.