Curtain rises on much-talked-about event of the year today 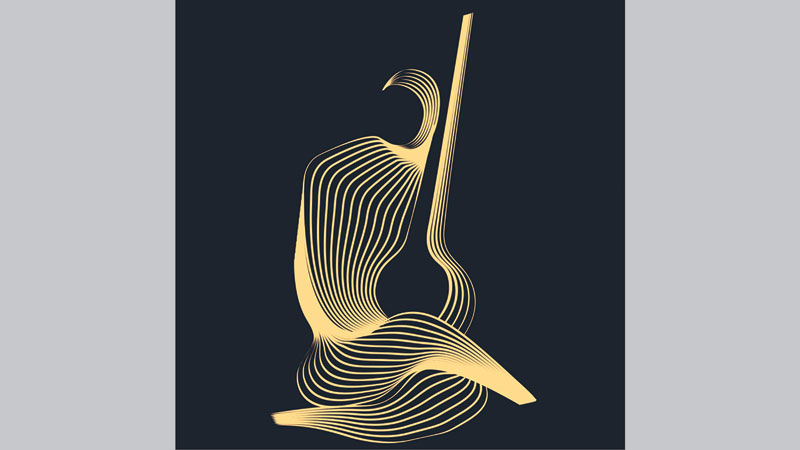 The curtain will rise on the sixth edition of the biggest classical music festival in the world titled ‘Bengal Classical Music Festival 2017’ (BCMF) today evening. The five-day mega event, organised by Bengal Foundation, is all set to take place in the Abahani Field of the capital’s Dhanmondi area. Presented by Square and supported by BRAC Bank, this year’s BCMF has been dedicated to Professor Dr Anisuzzaman.

The acclaimed musical festival has turned a much-talked about event of the year as it was cancelled earlier on account of non-availability of venue, and returned later with the announcement of a new venue, the Abahani Field.

Beginning at 7 o’clock in the evening, the festival will be continued till 5am every day. The entry gate will be closed at 12am, while one cannot make a re-entry to the venue after coming out once.

The five-day mega event will open with the performance of internationally acclaimed violinist from India, Dr L Subramaniam and Astana Symphony Philharmonic Orchestra, considered to be one of the most notable orchestras of Kazakhstan. The opening night programme will conclude with the performance of Sitar by Purbayan Chatterjee. The artiste is a renowned sitar maestro from India. Besides, other performers of the night include—Sarod by Rajrupa Chowdhury, Khayal by Vidushi Padma Talwalkar, Sitar by Firoz Khan, Khayal by Supriya Das, Bengal Parampara Sangeetalay from Bangladesh and Flute by Rakesh Chaurasia.