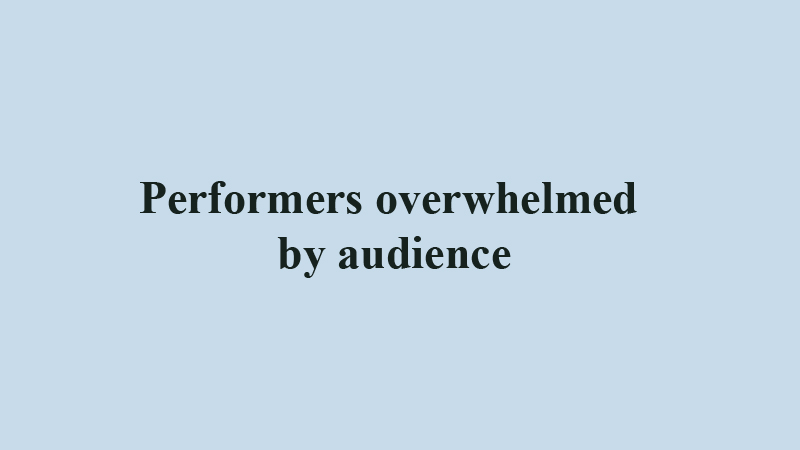 ‘Bengal Classical Music Festival’, apparently the biggest classical music festival of the world, has brought together an array of exponents of the classical music under one roof over the years since its inception in 2012.

Now on its sixth year, the festival has grown to be a cultural phenomenon of its own in the subcontinent. Audiences of all ages especially the youngsters, flocked, in their thousands, the venue only to be captivated by listening classical music. According many artistes performing this year, this is a rare scene in classical music.

In a press meet, arranged by Bengal Foundation, the organiser of the festival, at Pan Pacific Sonargaon Hotel, the artistes shared their thoughts and experiences of the festival with DhakaLive reporter.

Grammy-winning Indian percussionist Vikku Vinayakram with his son V. Selvaganesh performed at the festival for the first time on its third day. 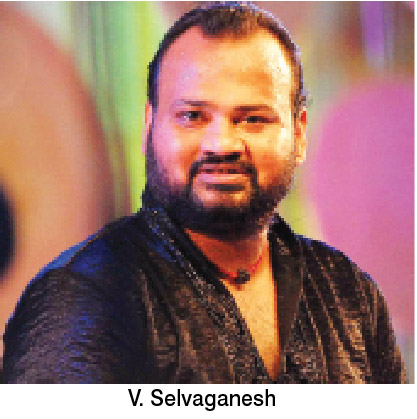 When asked about the experience of the festival, V. Selvaganesh said, “It was a wonderful evening we had had last night. This is our first trip to Dhaka as three generation of musicians — my father, me and my son — are performing here. It’s a great festival and we are proud and honored to be here in this festival. What really amazed us seeing the festival yesterday is that we are really glad and happy to say that Indian classical music is being carried over to this part of the world.”
“We don’t come across such a large audience anywhere in the world except Europe. The audience here is much enthusiastic and communicative than any other audience we’ve ever seen,” V. Selvaganesh added. 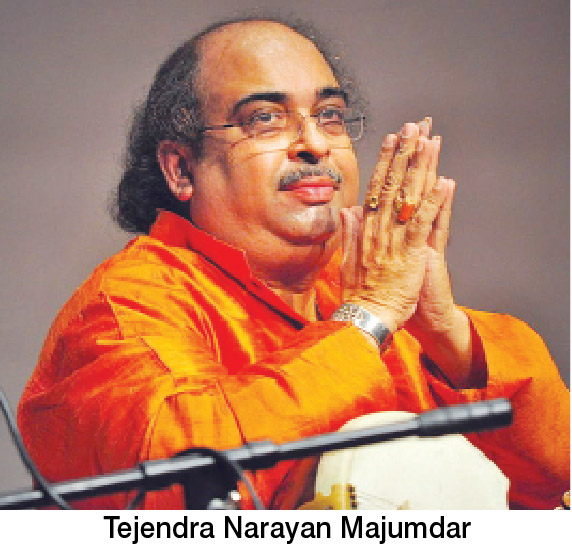 One of the most popular and celebrated modern sarod players, Pandit Tejendra Narayan Majumdar, who has been a regular performing artiste since the first edition of festival, said about the audience, “For the past five years, I’ve been performing consecutively and I can say that the audience’s involvement and understanding of the music is getting better with every year. That is the main goal of the festival.” 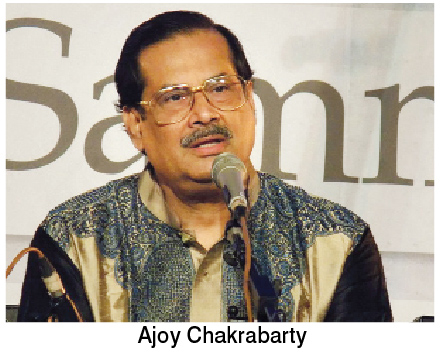 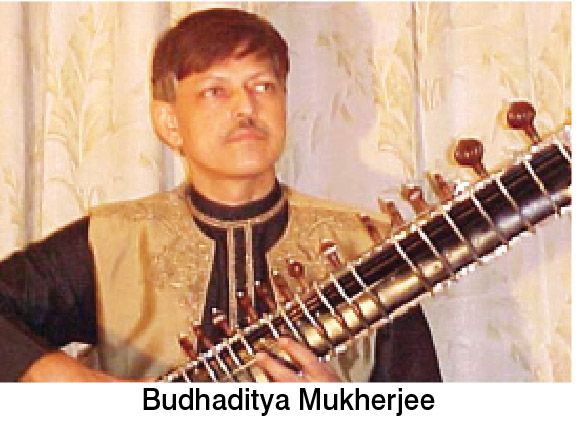 Prominent Indian classical sitar and surbahar player of the Imdadkhani Gharana, Budhaditya Mukherjee also shared his thoughts on the festival, “I’ve heard so many good things about this festival and its audience, it’s an honour to be here.” 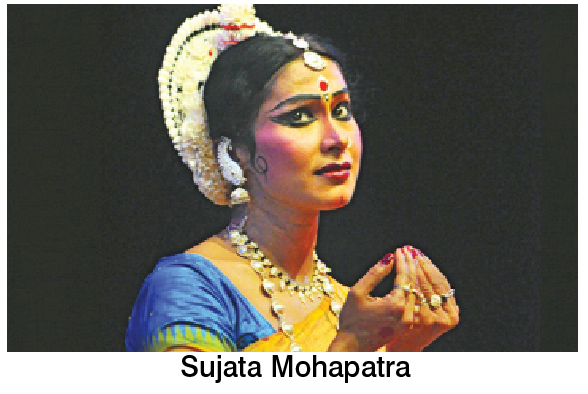 Indian classical dancer of Odissi style, Sujata Mohapatra, who is performing her solo rendition of Ramayana, will perform a thirty minute musical in the festival tonight, said, “I’m very fortunate and blessed to come here again to fulfill the desire of Odissi what people want from my house, where Odissi has been created.
I thank the organizers for inviting us for the second time to perform in front of this Odissi loving audience.”