Press Release
Bengal Classical Music Festival 2016’s 2nd Night ended with captivating performances
The 2nd night of Bengal Classical Music Festival 2016 opened on 25th November at Army Stadium, Dhaka. The first performance of the night was Odissi dance recitals by Vidushi Madhavi Mudgal and Arushi Mudgal. Vidushi Madhavi Mudgal performed dance numbers on Nataraj and Ashtapodi compositions; while Arushi Mudgal performed Ahlad composed on Raga Sahana. She also performed to “Hemontey Kon Bashonter e Baani”, a song by Tagore. Finally, the duo performed together on the composition Bhairabi Pallabi. Accompanying them were Manikuntala Bhowmick and Khitiprakash Mohapatra on vocal; Jitendra Kumar Swain on pakhawaj, Yar Moho on sitar and Srinibas Satapathy on flute. Professor Emeritus Dr. Anisuzzaman, member of the board of Trustee of Bengal Foundation, handed over the crests to both Madhavi and Arushi and the other members of the troupe.
Following this was a group performance by the students of Bengal Parampara Sangeetalay. The troupe included Fahmida Naznin, Supantho Mojumdar, M J J Bhoobaun, Pancham Sanyal, Nusrat-E-Jahan Khushbo, Chinmoy Bhowmik and Prashanta Bhowmik. They performed teen taal on the tabla. Along with them, on harmonium was Milind Kulkarni. These students have been taught by Pandit Suresh Talwalkar. Barrister Moudud Ahmed handed over the crests to the performers. Pandit Suresh Talwarkar expressed his optimism about the bright future of these students.
The next performance was Khayal by Priyanka Gope. She performed Khayal in Raga Bagesree and Thumri in Raga Kaushikdhwani. Iftekhar Alam Pradhan accompanied her on table, Murad Ali Khan on sarangi and Uday malakar on harmonium. Abul Khair, Chairman of Bengal Foundation handed over the crests to the artistes.
Rahul Sharma came next to enthrall the audience with his soulful santoor performance. He started with performing Alap-jor-jhala in Raga Gaoti; this followed three compositions namely Rupak Taal, Madhyalay and Drut Teen Taal. Satyajit Talwalkar accompanied him on tabla. Shyama Rahman, a renowned singer of Tagore’s song handed over the crest to the performers.
The next vocal performance was by Shoeb Rahman and his troupe. The former is a faculty at the Music department of Dhaka University. They performed Raga Darbari. Artist Abul Barq Alvi gave away the mementoes to the artiste.
Purbayan Chatterjee’s sitar performance was a fascinating experience for the audience. He performed alap jor jhala and gatt in Raga Hem Lalit, composed by Nikhil Banerjee. He also performed folk tunes. Anubrata Chatterjee was on tabla and Mushfiqul Islam was on tanpura during these performances. Sir Fazle Hasan Abed, founder of BRAC handed over the crest to the artistes.
Pandit Ulhas Kashalkar’s Khayal was accompanied by Pandit Suresh Talwarkar on tabla, Milind Kurkarni on harmonium and Abhijit Kundu and Ujjal Kumar Malakar on tanpura. At first, he performed Raga Basant Bahar, which was followed by Raga Sohni and Thumri on Raga Khamaj and tarana on Raga Khamaj. Asaduzzaman Noor, MP, Honorable Minister of Cultural Affairs handed over the crest to him.
The 2nd day of the festival ended with enchanting performances by Pandit Ronu Majumdar and U Rajesh. Pandit Ronu Majumdar performed Raga Mangal Bhairav on flute, which was received with a great round of applause; U Rajesh’s recital using mandolin, a first of its kind in this festival was an absolute aural delight. He performed Raga Amrit Barshini. The duo performed Raga Natbhairav and kept the audience spellbound. Accompanying them were S V Ramani on mridangam and Abhijit Banerjee on tabla. The crest was handed over to the artistes by Abul Khair, Chairman of Bengal Foundation.
The 3rd day will witness the following performances: Sarod by students of Bengal Parampara Sangeetalay; Carnatic Flute by Shashank Subramanyam; Khayal by Dr. Prabha Atre; Tabla by Pt Anindo Chatterjee; Dhrupad by Pandit Uday Bhawalkar; Sitar by Pt Sanjoy Bandopadhyay and Khayal by Ust Rashid Khan.
Stalls at the festival include both book stalls as well as vendor stalls offering food and beverage. The stalls are offering ICE Media magazines and books published by Bengal Publications, Daily Star Books and Prothom Alo. The food stalls include North End Coffee Roasters, Lucknow, Chaap Station, Bistro E, Paturi. Aranya, Bengal Café, the Bengal Film Development Forum and BRAC Bank ATMs are also present on the festival grounds. Journalists should be pleased to find access to free WiFi.
Square Group is presenting the Bengal Classical Music Festival as the title sponsor. BRAC Bank is supporting the event as the main sponsor. Maasranga TV is the broadcast partner, while ICE Business Times is the media partner. Radisson Hotel Dhaka is the hospitality partner of the event, and Square Hospital is the medical partner. Blues Communications is in-charge of the event management. The festival is being presented in association with Bengal Digital, Mango and Bengal Parampara Sangeetalay. Perfect Harmony of Singapore is the strategic partner.
For the last four years, the Bengal Classical Music Festival has been the largest classical music event in the subcontinent showcasing performances from over two hundred classically trained singers and dancers. With the goal to popularize and perpetuate the practice of classical music, this festival will go on till November 28th. The event this year is dedicated to the memory of versatile author and poet Syed Shamsul Haq (1935-2016). 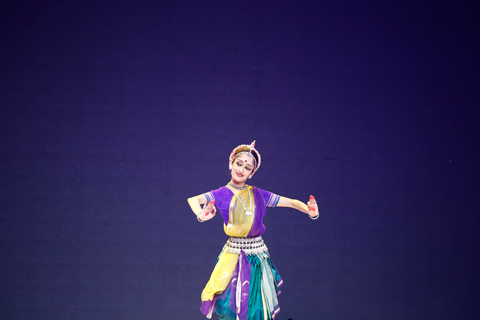 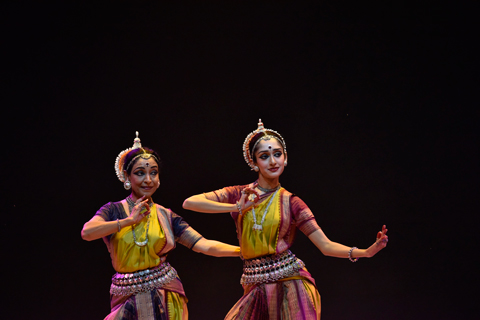 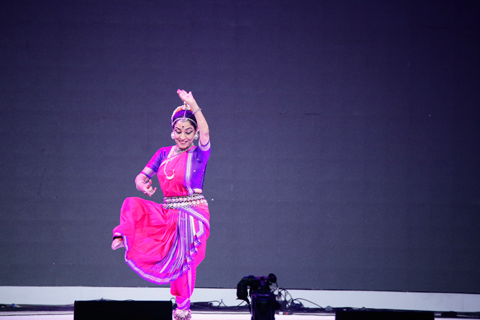 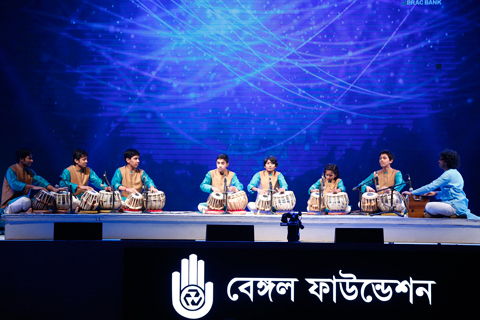 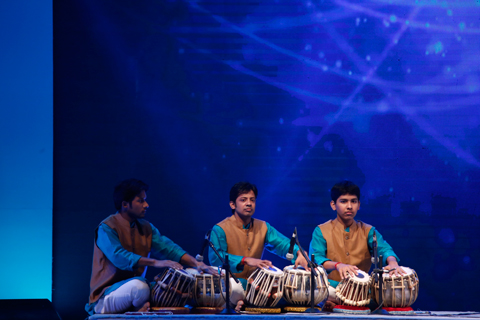