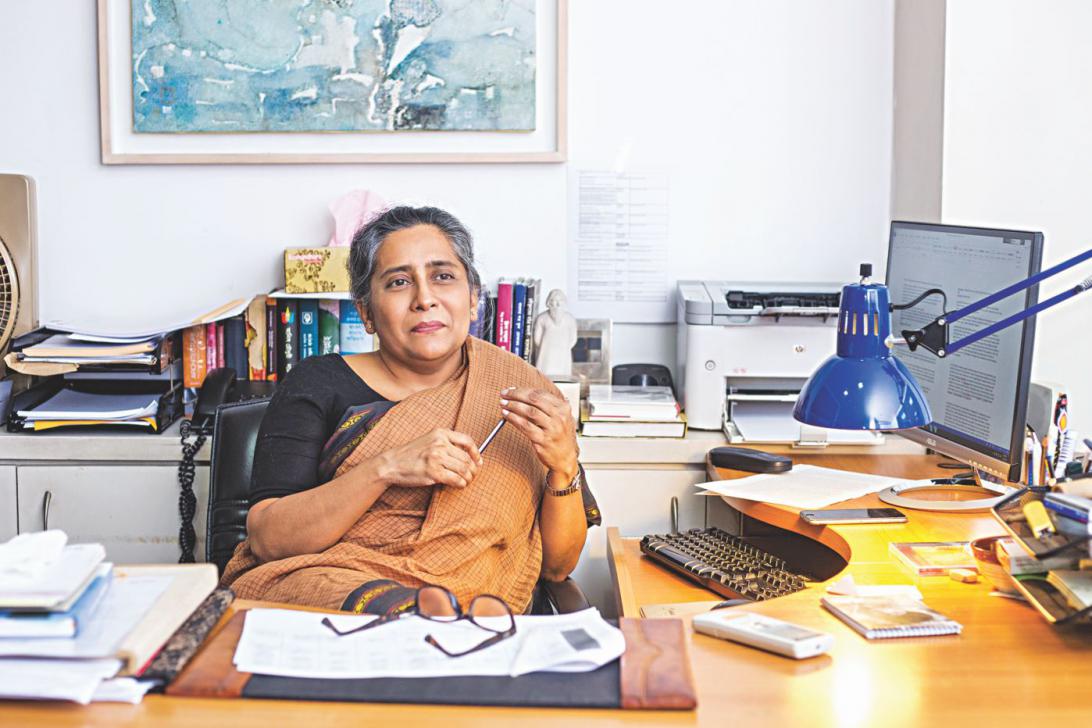 At Bengal Foundation we believe in a broad and inclusive arts engagement. In an effort to introduce new voices and perspectives to the community and festivals that engage people to become lifelong arts and cultural participants or practitioners, we have, over the years, cumulatively brought visual art, music, architecture, literature, performance arts, promotion of crafts and cinema, into the fold. This holistic nurture is aimed at constructing an understanding through different art forms, celebrating and remembering the diversity of human expression, and most importantly, capturing something of what it means to be uniquely human.

Through our work, we try to conserve tradition, allow diversity, evolution and growth from within and share information about the cultural wealth of Bangladesh, with the rest of the world. The music festival is one of our earliest initiatives and one of the most evolved. The beginnings lay in recording Bengali music, organizing concerts and encouraging young talents. It became clear over time that Bengali music would need an underpinning of the whole structure of the Industry. It felt important to look back and try to re-introduce the fundaments of eastern classical music because it is a slower process of learning requiring immersion, patience and skill; because it opens up opportunities for exploration and imagination; because it sets the framework for a better understanding of the centuries’ old tradition of songs and dance native to the land. The practice of music in the ancient Indian subcontinent originated from a diverse lineage, deeply rooted in spiritual and ethnic traditions. The ancient forms were passed down from one generation to the next, and has been upheld by scores of important musicians throughout history. However, as we approach the era of cultural globalization, the appreciation of this practice is lost on younger generations.

The Parampara workshops started in 2002, with maestros from India taking classes in Dhaka three times a year. As with all other programmes, the workshops were free; genuine talent and promise were the only requirements for enlistment. The workshops continued for three years amid great enthusiasm. After various attempts to revive the workshop, Mr. Abul Khair, Chairman of the Foundation, dreamed of a larger platform for presenting classical music so that it would have a marked effect on the community of music-lovers. The idea materialized in 2012 with the first Bengal Classical Music Festival being held in a public stadium in Dhaka. The festival has grown from strength to strength over the years, and is conceded to be the largest classical music event in terms of number of performers on a single stage, audience capacity and duration of the festival. The festival is a free annual public event with the aim of creating, in the long run, a discerning audience with a taste for quality music. Through these events the Foundation hopes to pave the way for better appreciation and understanding of the fundamentals of music, as well as energize, sensitive, influence, and promote the music industry of Bangladesh.

Although deemed ambitious, the Festival saw tremendous success in its first year and in its wake Bengal Foundation formed, in 2014, the Bengal Parampara Sangeetalay, an academy for South Asian classical performing arts with emphasis on music. The Sangeetalay makes a rigorous education in classical music available at no charge to talented students of Bangladeshi origin, who demonstrate a strong commitment to build their lives as classical performing artists.

The intense concentration necessary for the mastery of classical music does not come easily in today’s chaotic and fast paced world. We hope that with sustained effort, world-class young performers will emerge from Bangladesh in a few years. We believe that in the interest of establishing peace, stability and trust in the region, it is important to understand and know one another. Bengal Classical Music Festival is a fine example of the successful exchange of cultural understanding. We believe it has established a dialogue designed to inform and influence through cultural endeavors, and is a hallmark of public diplomacy.