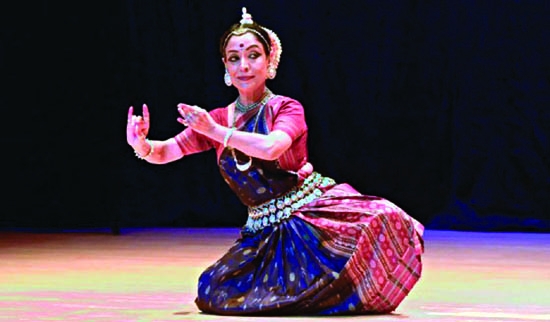 For the fifth time in a row, the much-anticipated event for enthusiasts of Indian classical music, the Bengal Classical Music Festival, will be kick off on November 24. The music festival has already clinched the reputation of being the largest classical music festival in South Asia as well as the world in terms of artists and audience participation. But if you are still unsure whether this is really the place for you, here are the reasons why you shouldn’t miss out on this rare opportunity. 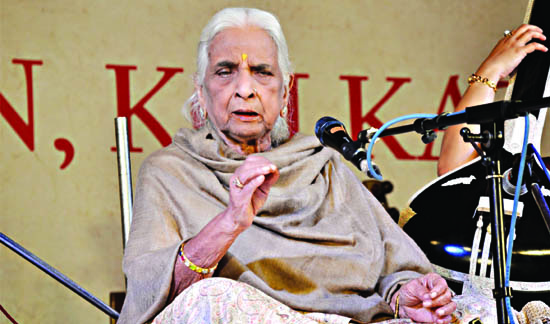 Classical legends: The festival will feature the illustrious Vidushi Girija Devi. In her musical career of almost seventy years, this artist of the Banaras gharana has crafted her unique creative expression of khayal, thumri and tappa infused with the ‘Poorab’ flare. She has been decorated with the Padma Vibushan award in 2016, the highest accolade of the Indian government. Ustad Allauddin Khan, the founder of the Senia Maihar gharana and a legendary figure in Indian raga music, was born in Shibpur, Brahmanbaria in Bangladesh. His son, Ustad Ali Akbar Khan is a globally acclaimed sarodist. His son and Ustad Allauddin Khan’s grandson, Ustad Aashish Khan will be performing in Bangladesh for the first time ever at the festival. 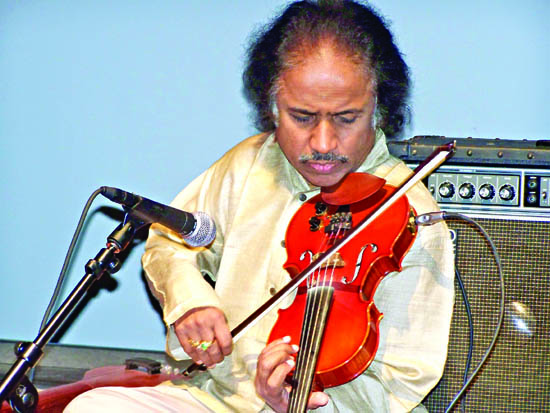 Collaborative Presentations: Collaborative presentations by new artists will certainly be a new attraction this year. Jasrangi is a novel form of jugalbandi, developed by Pandit Jasraj where a male and a female vocalist sing different ragas simultaneously. Vidushi Ashwini Bhide of Jaipur-Atrauli gharana and Pandit Sanjeev Abhyankar of Mewati gharana will be performing Jasrangi at the festival. 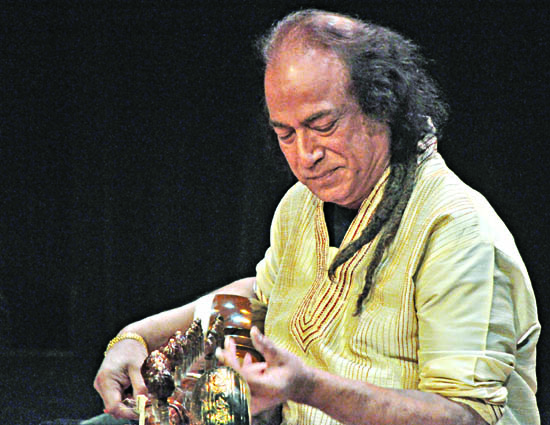 Dance Recital: The illustrious Vidushi Madhavi Mudgal will take the stage with her disciple Arushi Mudgal with their outstanding presentation of Odissi dance.

Mandolin: Mandolin will be on the menu for the first time. A flute and mandolin duet will be brought to us by Grammy nominee Pandit Ronu Majumdar and U Rajesh, brother of eminent mandolin-artist, the late U Srinivas.